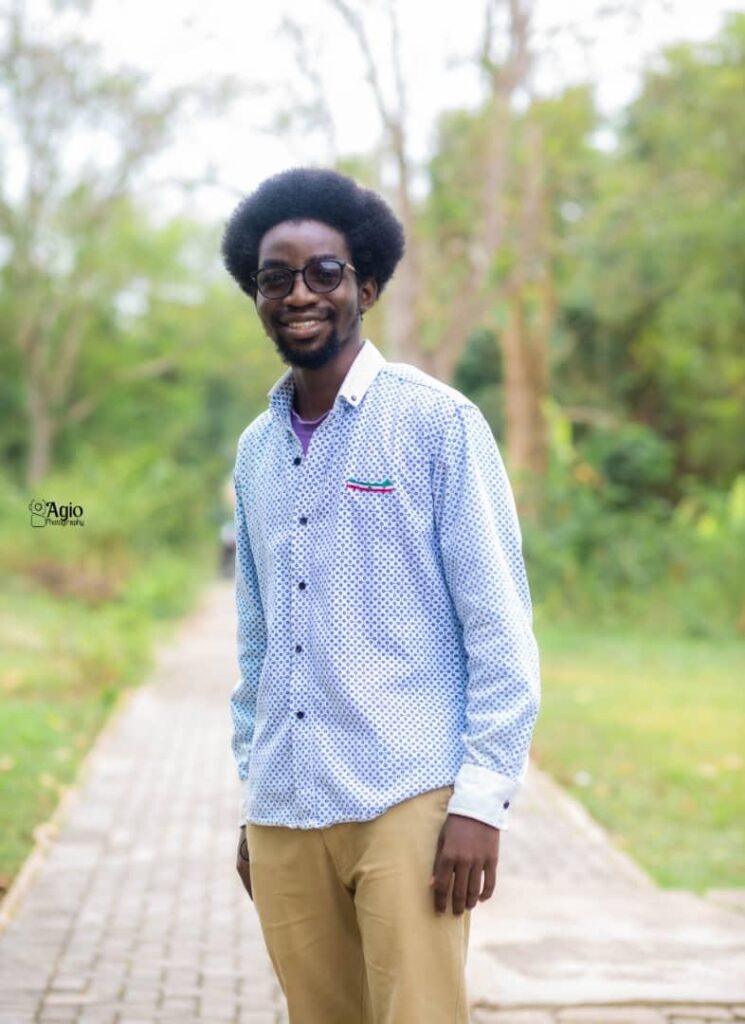 PROFILE : MASTER DARAMOLA , 2022/23 SRC PRESIDENT
I come from Kwara state, Nigeria.
Studying Philosophy and social sciences at Spiritan University College. I am a man of principles who stands strong for what is right and oppose what is wrong, above all I  love to be myself and have passion towards contributing to the growth and well-being of people around me. I’m an interesting guy with a good sense of humor, sensitive to things around me. I love traveling, just want to explore places. Academically, I’m a lover of those courses and disciplines that adds positively to human values in the society.
As a young man, I do look upon the freedom fighters, the efforts of our past heroes and ancestors as my source of inspiration and I always hope to be able to effect positive change like they do. I am motivated by their zeal, passion, energy, and vitality to effect positive change in the society. I Therefore believe that it is in our hands as individuals to be able to read the signs of time for a better future.
I personally believed that, life comprises of both happiness and sadness. Having always what one desires, is not always the nature of life. Therefore, one must always keep oneself motivated to the ultimate level. Walk and follow the examples of those great men and women and never be discouraged, but rather keep yourself focused on your goal 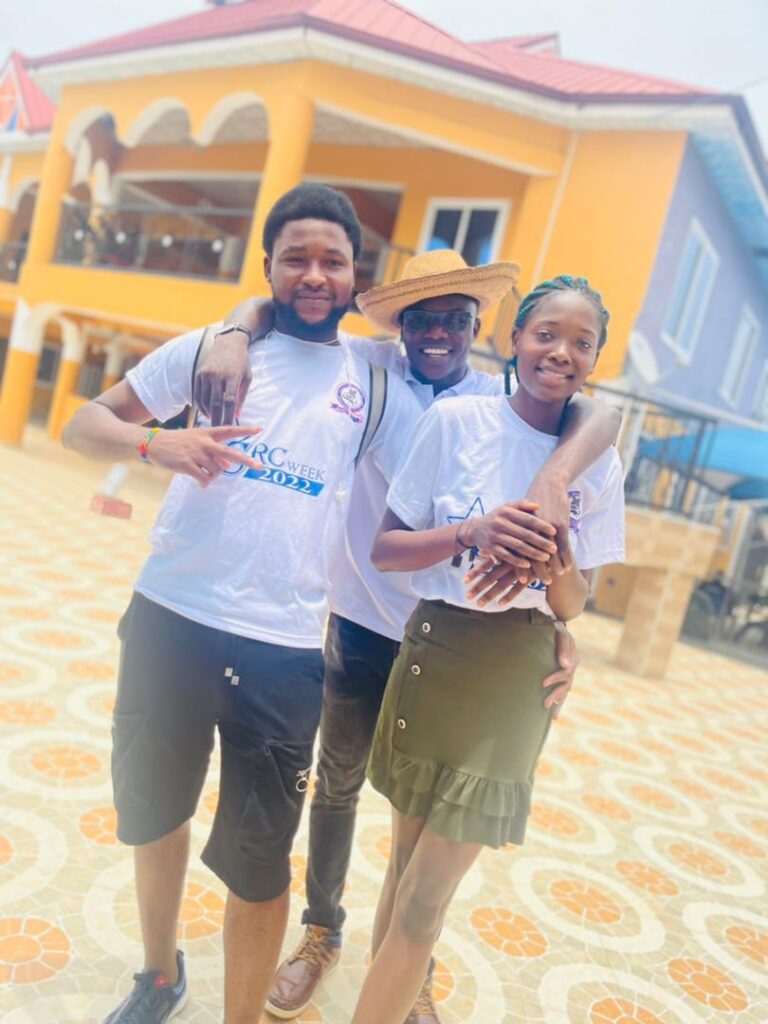 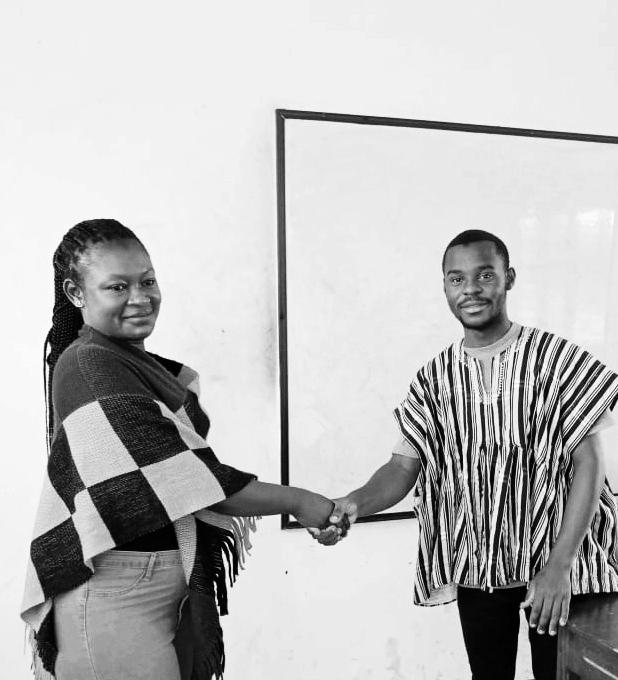 Our Students, Our Pride!

The SRC  are considered partners in development, in addition to the earlier mandate of representing the interests of the students. The college’s SRC concerns itself with all aspects of students’ welfare within the University-college. In addition to that, it coordinates the activities of academic, cultural, religious, political and recreational clubs and societies. It also links students with external organizations.

upon becoming a registered student of the Spiritan University College family, that person automatically becomes a member of the SRC. Therefore, all students are eligible and encouraged to participate in one or more of the various programs and events of the SRC.  The College’s SRC is a constituent organization of the National Union of Ghana Students (NUGS), which coordinates all aspects of students’ activities nationally and internationally. The University Governing  Council Board/Committees that deal with Students’ welfare have slots for SRC representation. 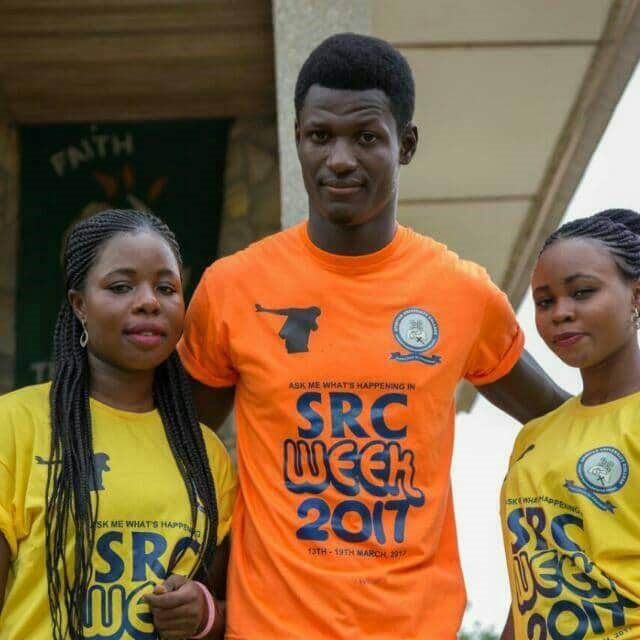 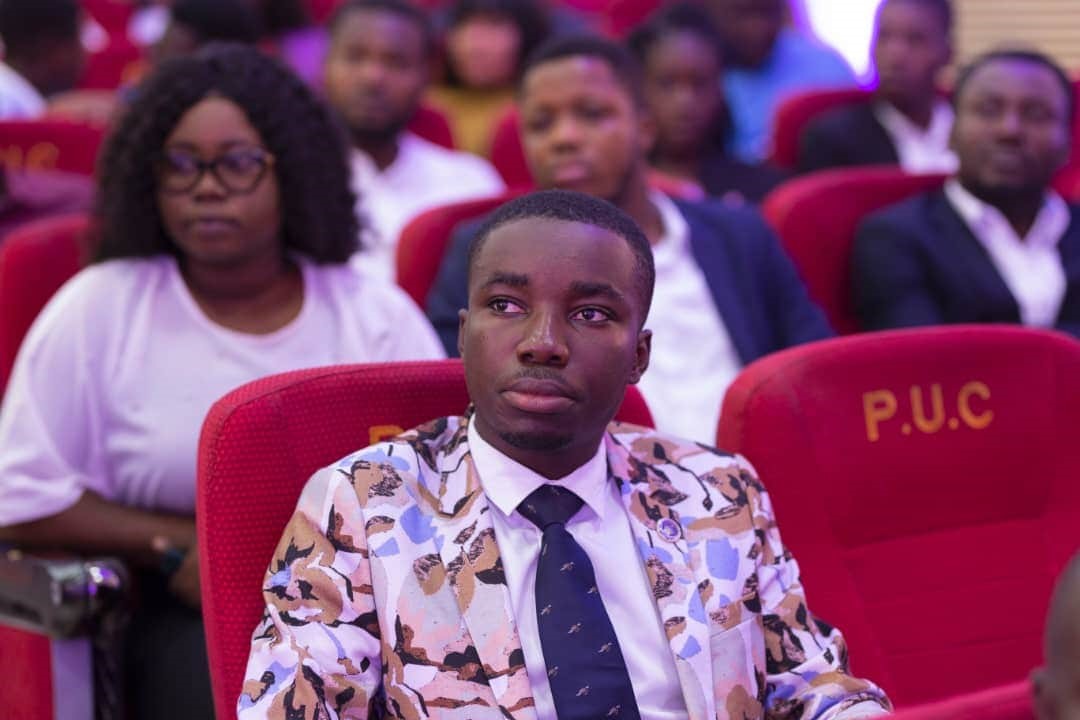 The leadership of the Council consist of the six Executive Officers. The Executive committee is the highest decision-making body at the executive level. The six Executives Officers are:

The office of the President is by law the highest student office in the University. The SRC President is the chief spokesperson of all students in the university. He is also mandated to pursue solely the interest of the general student body without any form of discrimination. His Michael Fisayo DARAMOLA  is currently the president of the Spiritan University College Students’ Representative Council. He took over from His Excellence Sylvester Owusu Amoako who served as the president for the 2019/2020. He is a level 400 Philosophy and Social Science student of the University College.  He is a product of Saint Hubert’s Secondary/Seminary School, Kumasi.

The office of the SRC General Secretary is the administrative head of the council. She is also known as the secretary to the Executive Committee. The Office of the Secretary among other things has the function of communicating to the general student body, at least once every month when school is in session on the welfare of students.

The Office of the treasure is one of the offices created by the SRC constitution to carry out all financial transactions of the SRC in order to ensure effective and efficient use of money.

The Office of the Organiser is one of the offices created by the SRC constitution to  help in carrying out the organisation of programmes which pertain to all transactions of the SRC in order to ensure effective and efficient  running of her social activities in the course of the academic year. 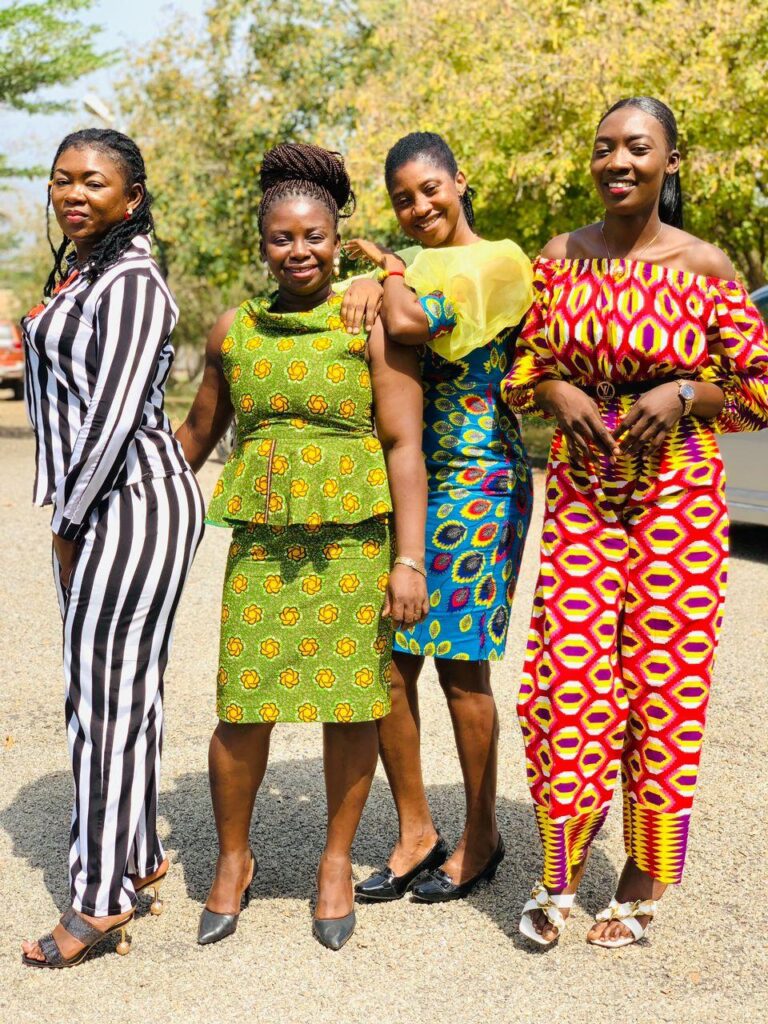 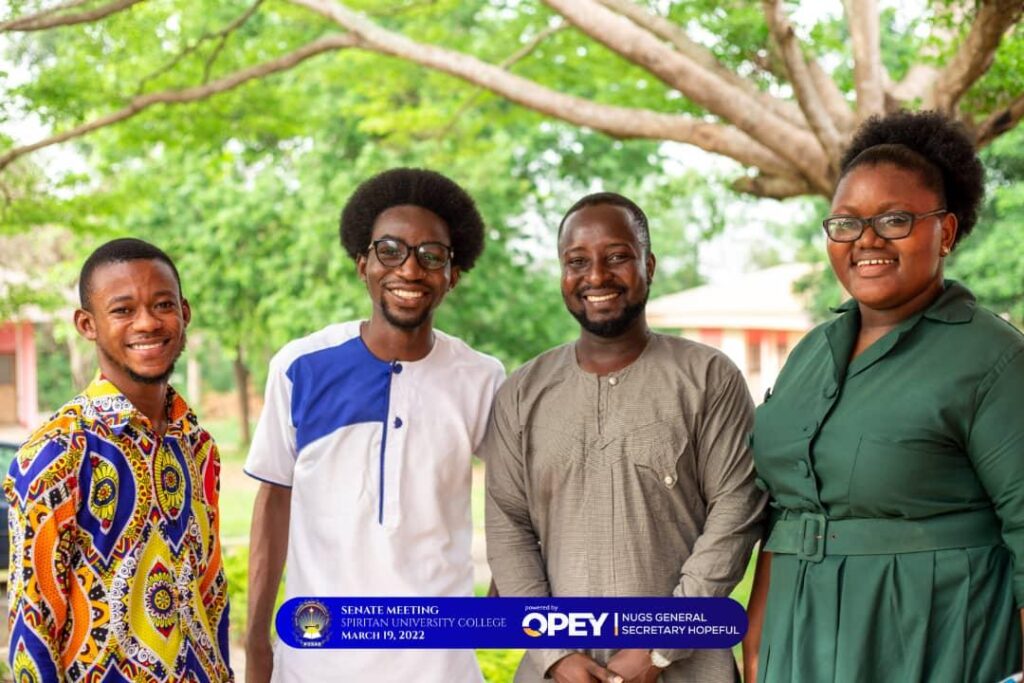 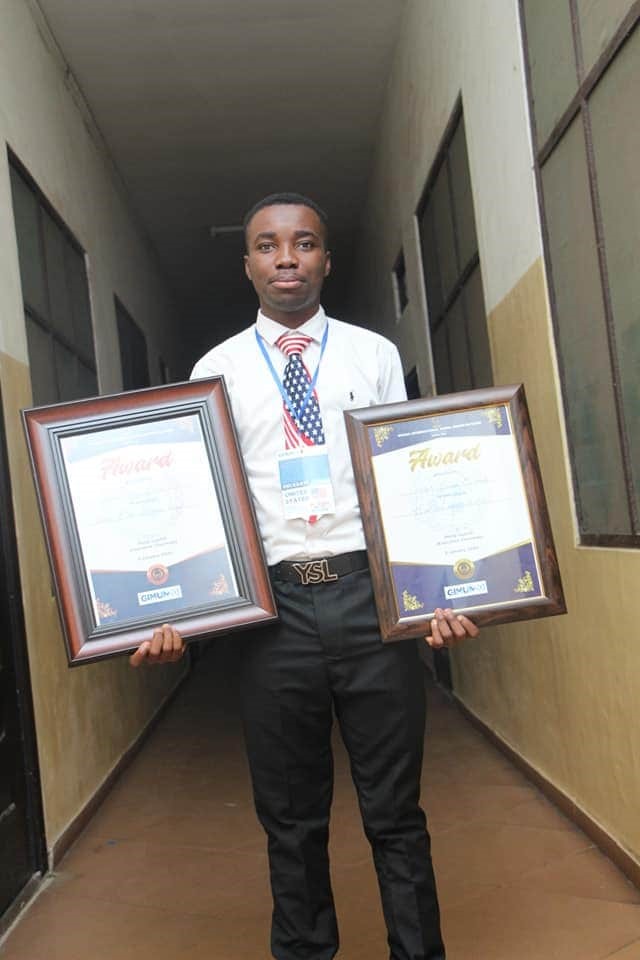 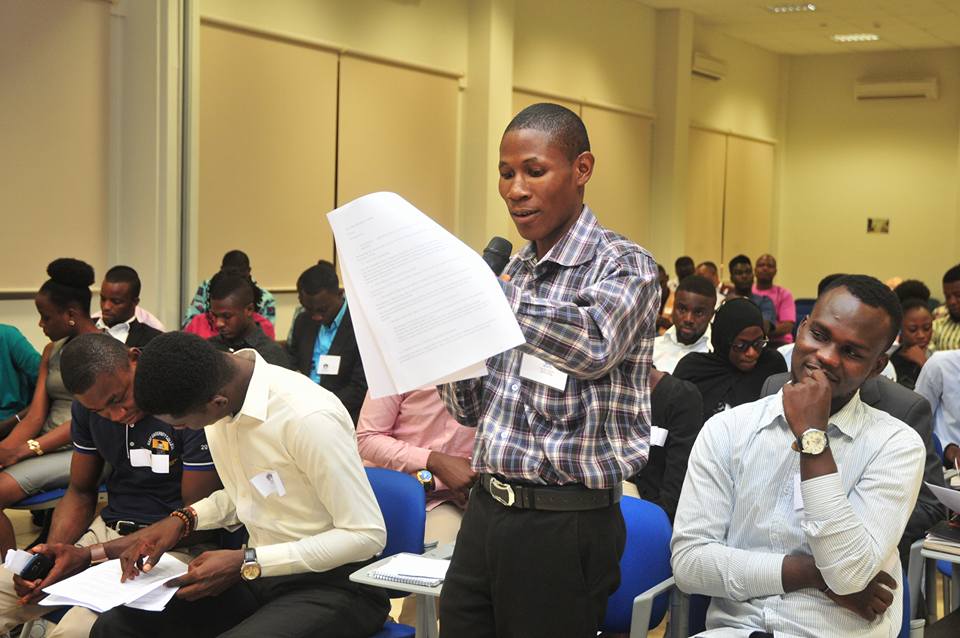 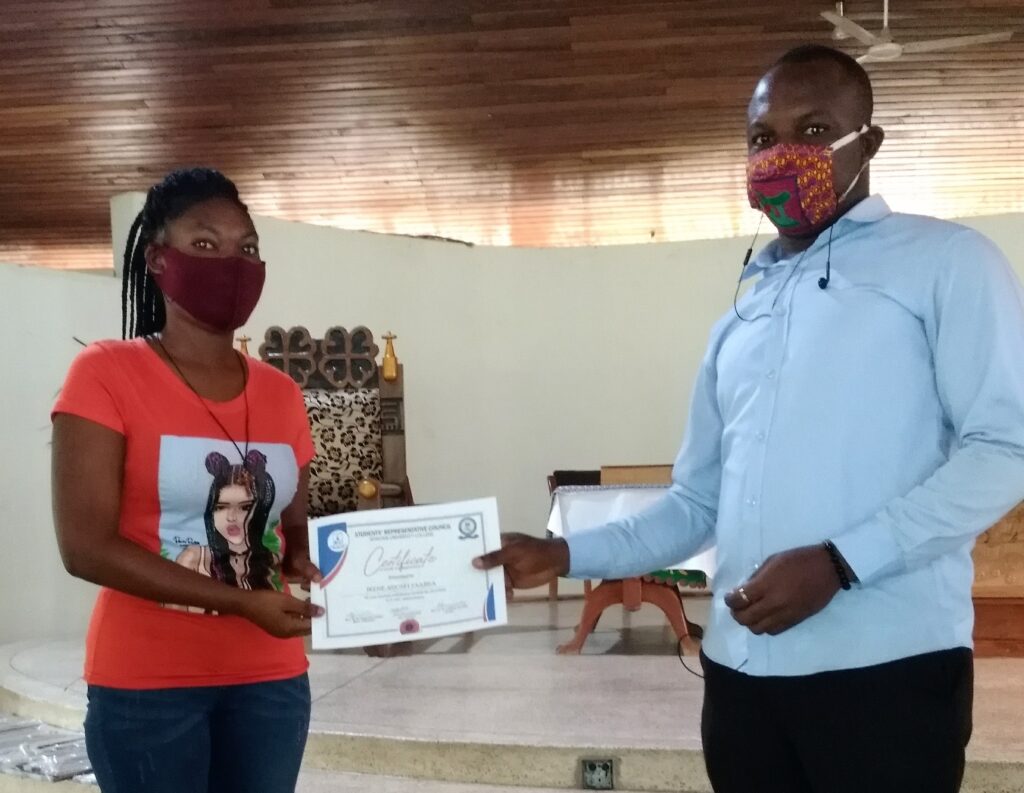 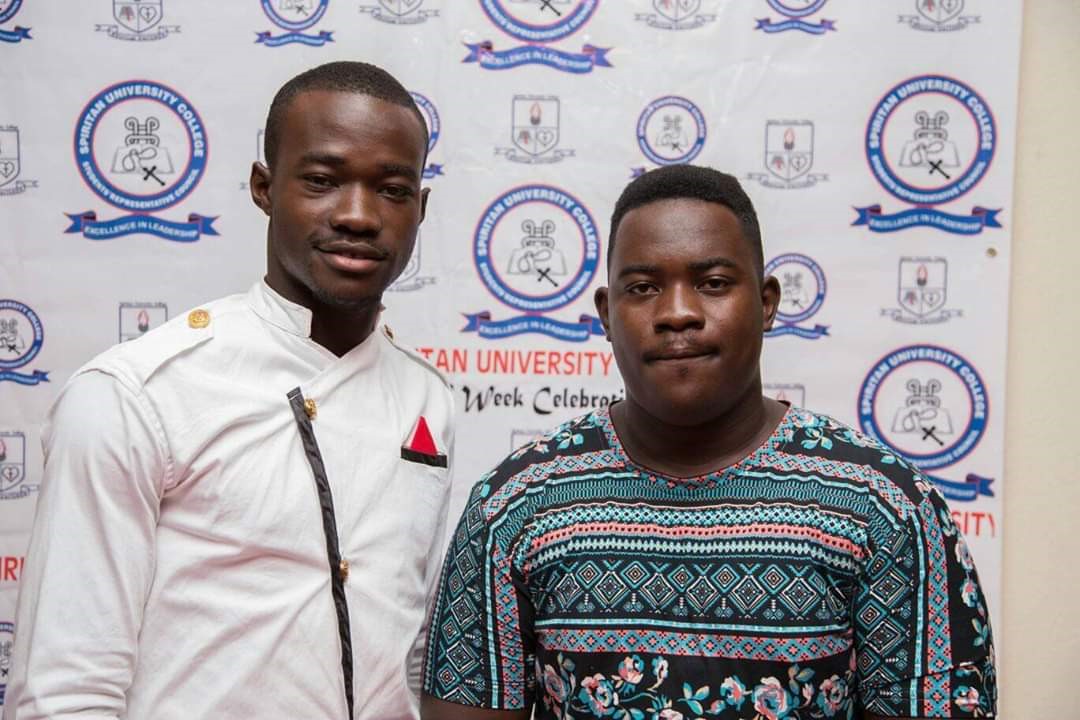 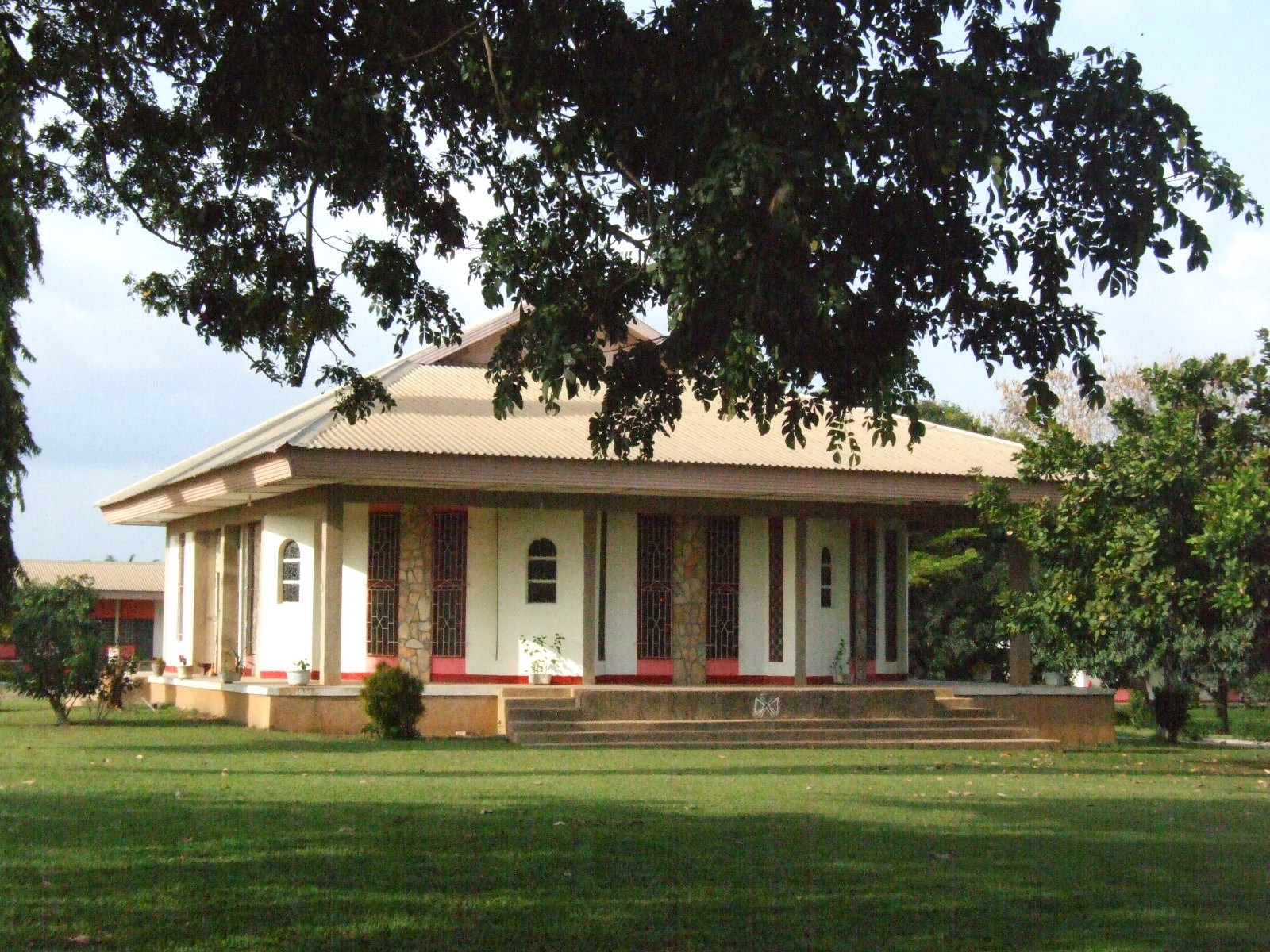 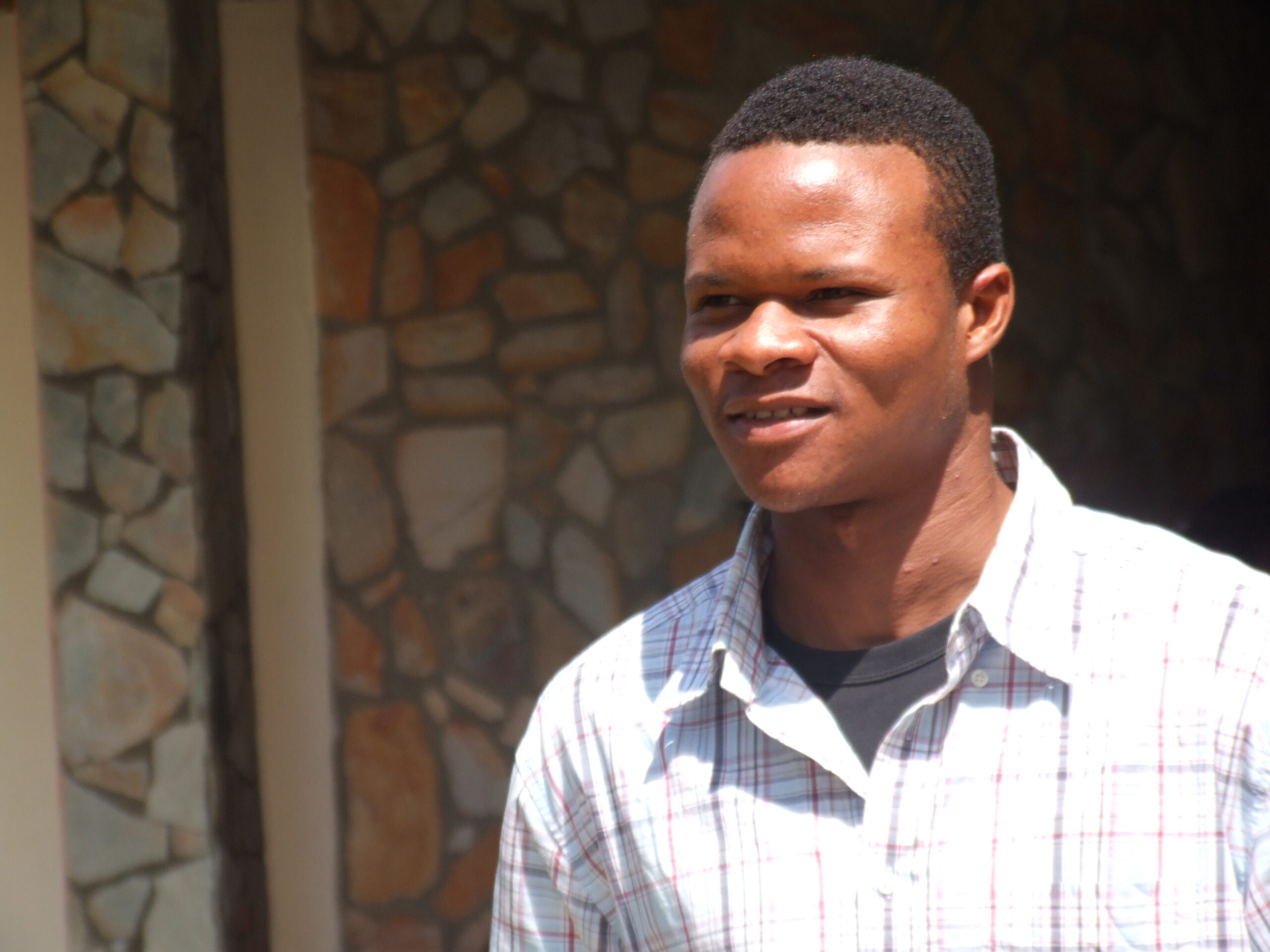 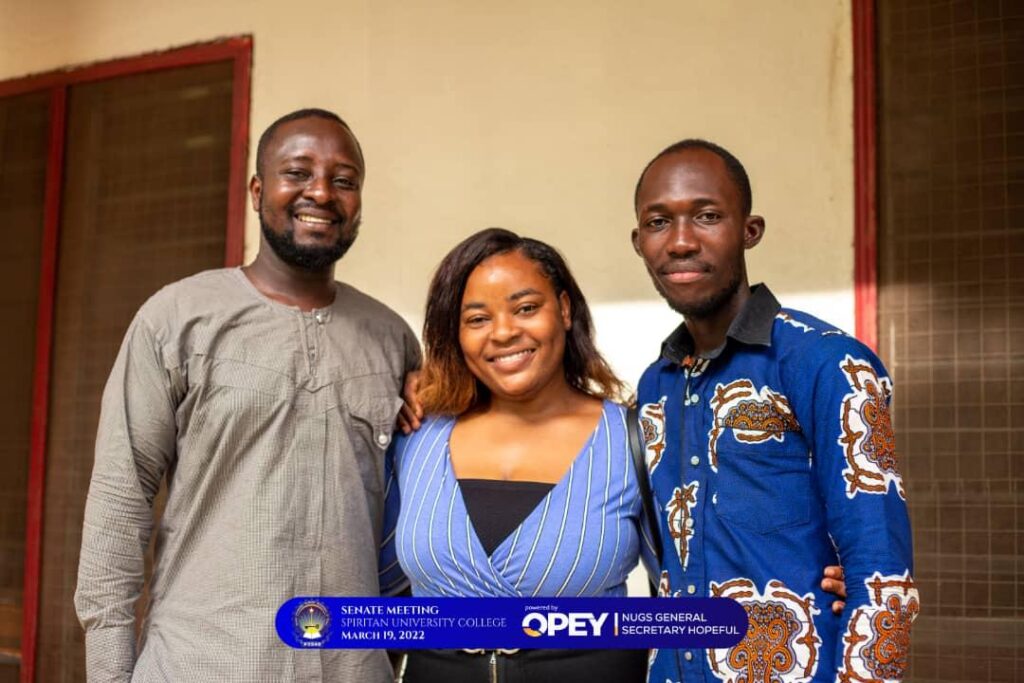 Congratulations to the 2022/2023 SRC Executives elect! 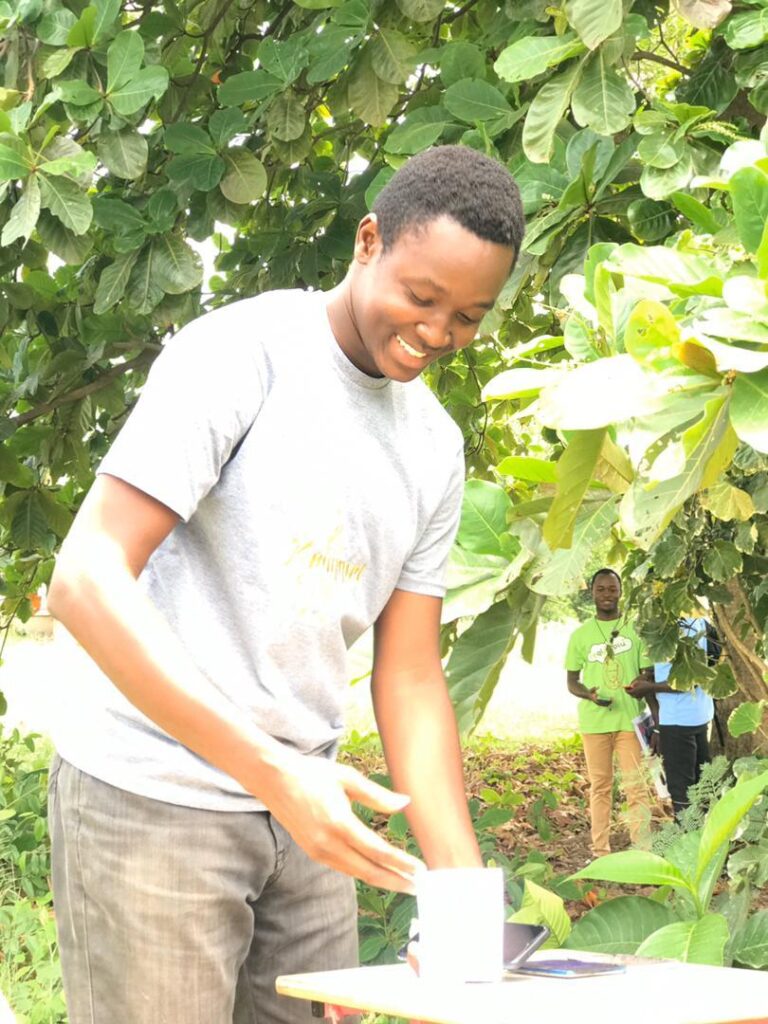 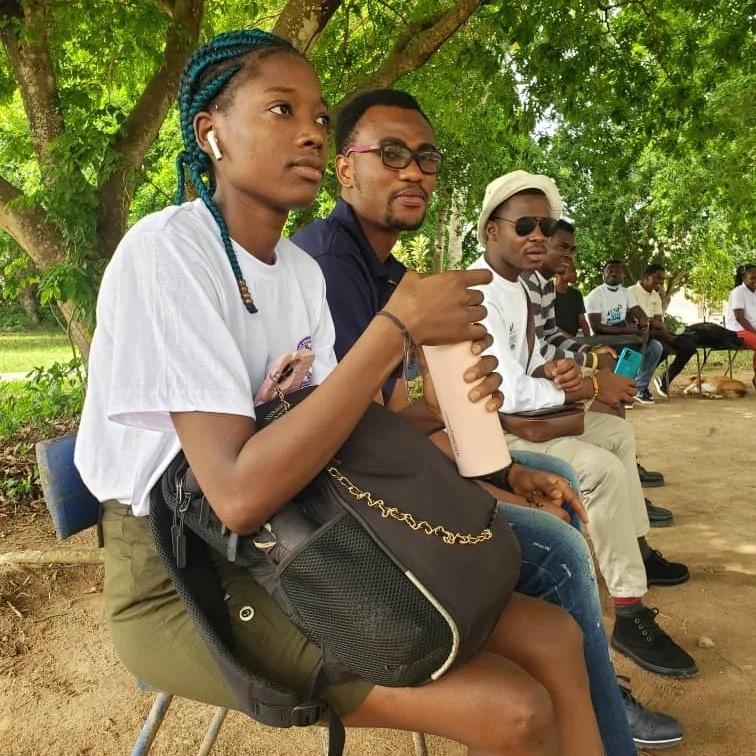