Spiritan University College started as an Institute of philosophy to give the first stage of priestly and missionary formation uniquely to candidates of the Congregation of the Holy Spirit. It was opened on 17th December, 1990 and the foundation stone was laid by Very Rev. Fr. Pierre Haas, C.S.Sp blessed by the Most Rev. Peter Kwasi Sarpong.

In 1997, an initial two year programme was broadened to cover three years leading to the award of a Diploma in Philosophy and Religious Studies. In 2002, the proprietors decided to raise the academic standard to enable graduates to meet the intellectual challenges of the society of the day. Added to this, the proprietors saw the need to bring the benefits of Catholic and Spiritan education to the youth of Ghana and Africa by opening the doors of the College to the wider public.

The College was accredited by the National Accreditation Board on 25th September, 2005.
On 15th May, 2008, the College signed a Memorandum of Understanding (MoU) with Kwame Nkrumah University of Science and Technology (KNUST) to offer Bachelors degree in Philosophy and Social Sciences. On June 20th 2008, the University college status was inaugurated.

The National Accreditation Board granted the College Institutional Re-accreditation on 1st September 2008 for five years, and approved the request for re-accreditation of the existing programme (BA Philosophy and Social Sciences) and two new programmes namely, BA Sociology and Economics; and Diploma in Philsophy and Religious Studies.

The College started a Faculty of Business Studies with the following disciplines in September 2011: Bachelor of Science in Business Administration with the following options: Accounting, Human Resource Management, Marketing, Entrepreneurship and Small Business Management, Banking and Finance and B.Sc. in Economics and Finance, B.Sc. in Finance and Management . These programmes were accredited by the National Accreditation Board on 1st April 2011 for a period of three years. 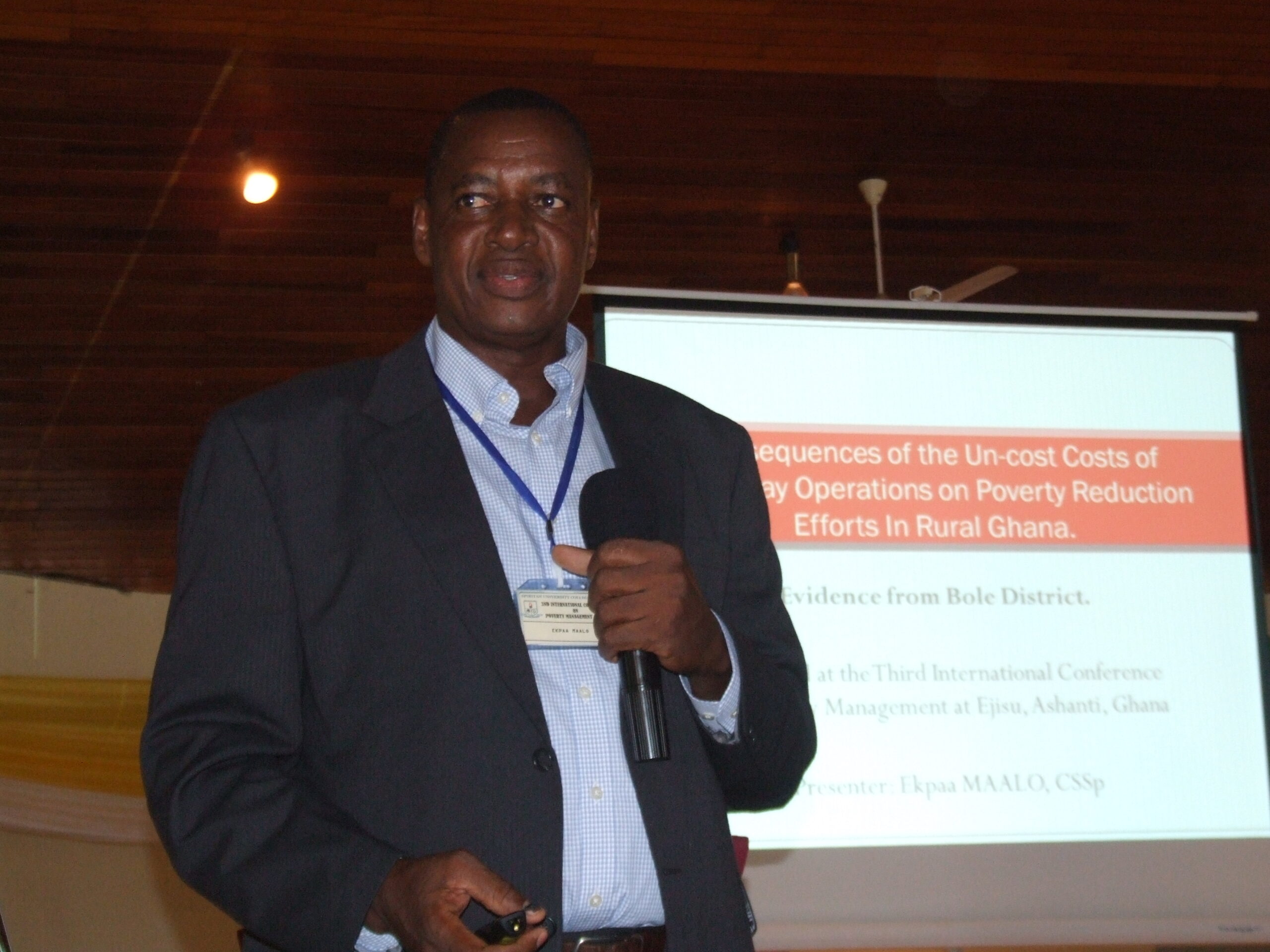 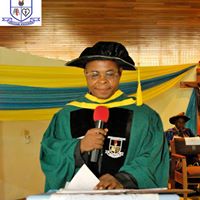 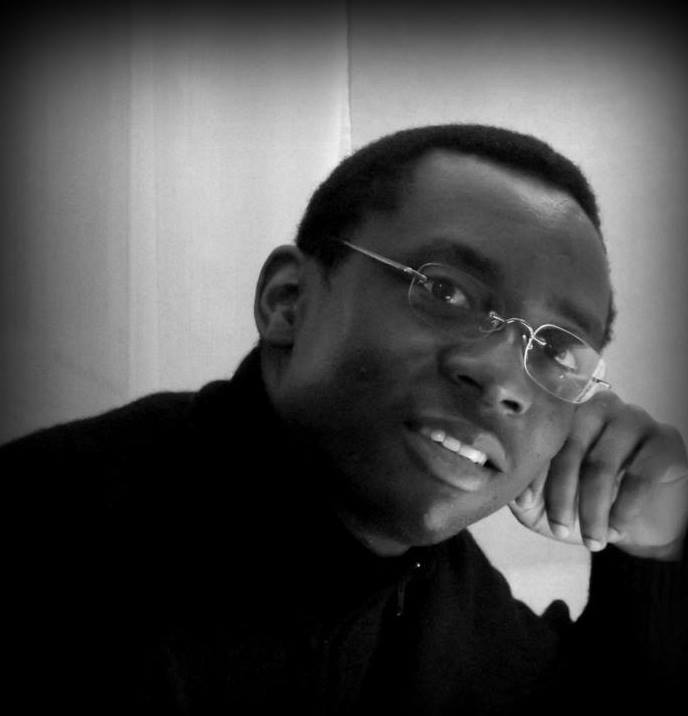 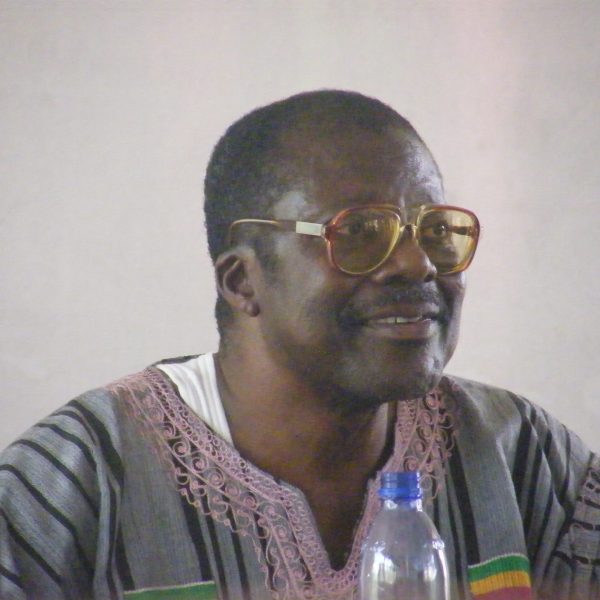 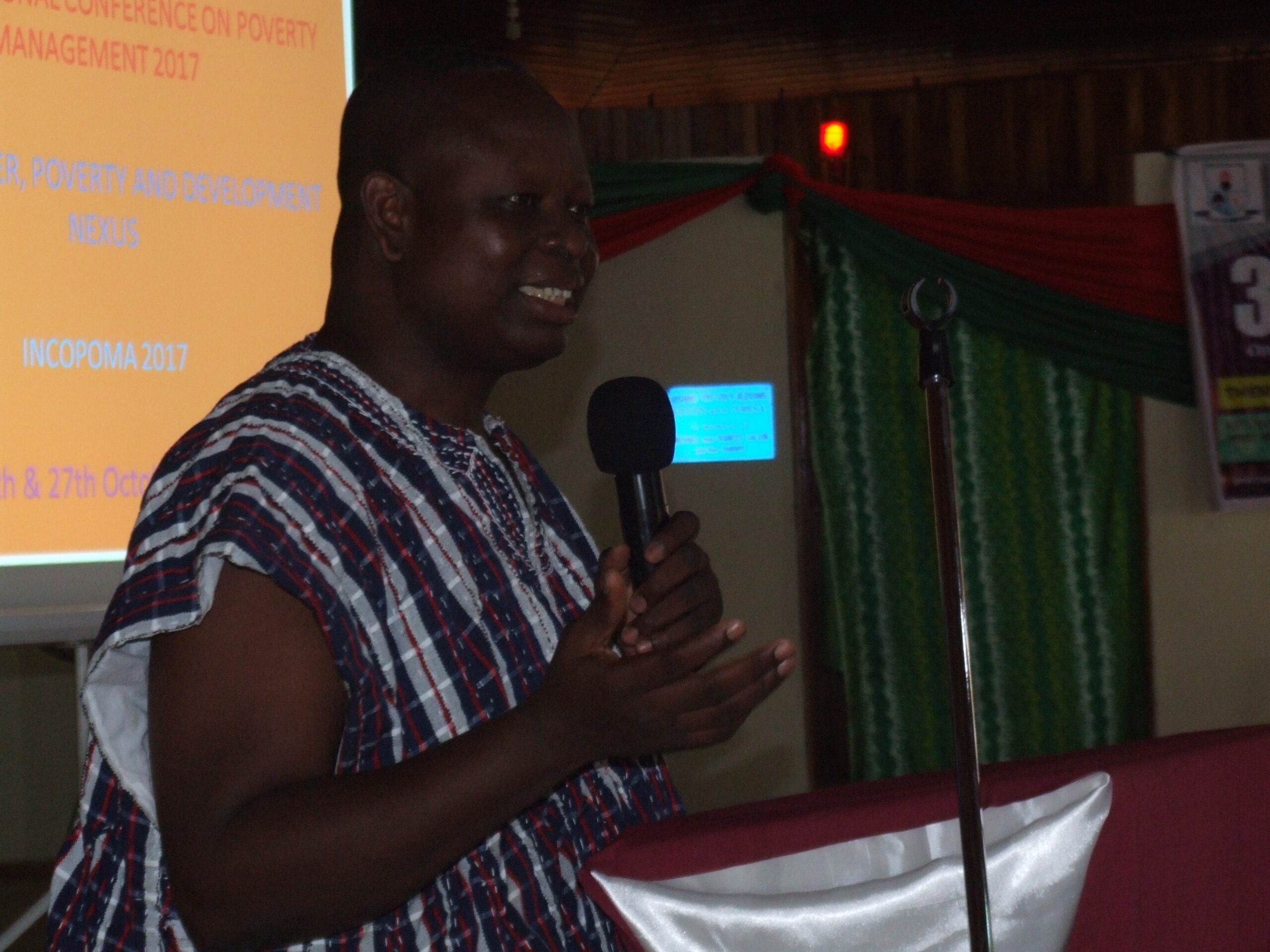 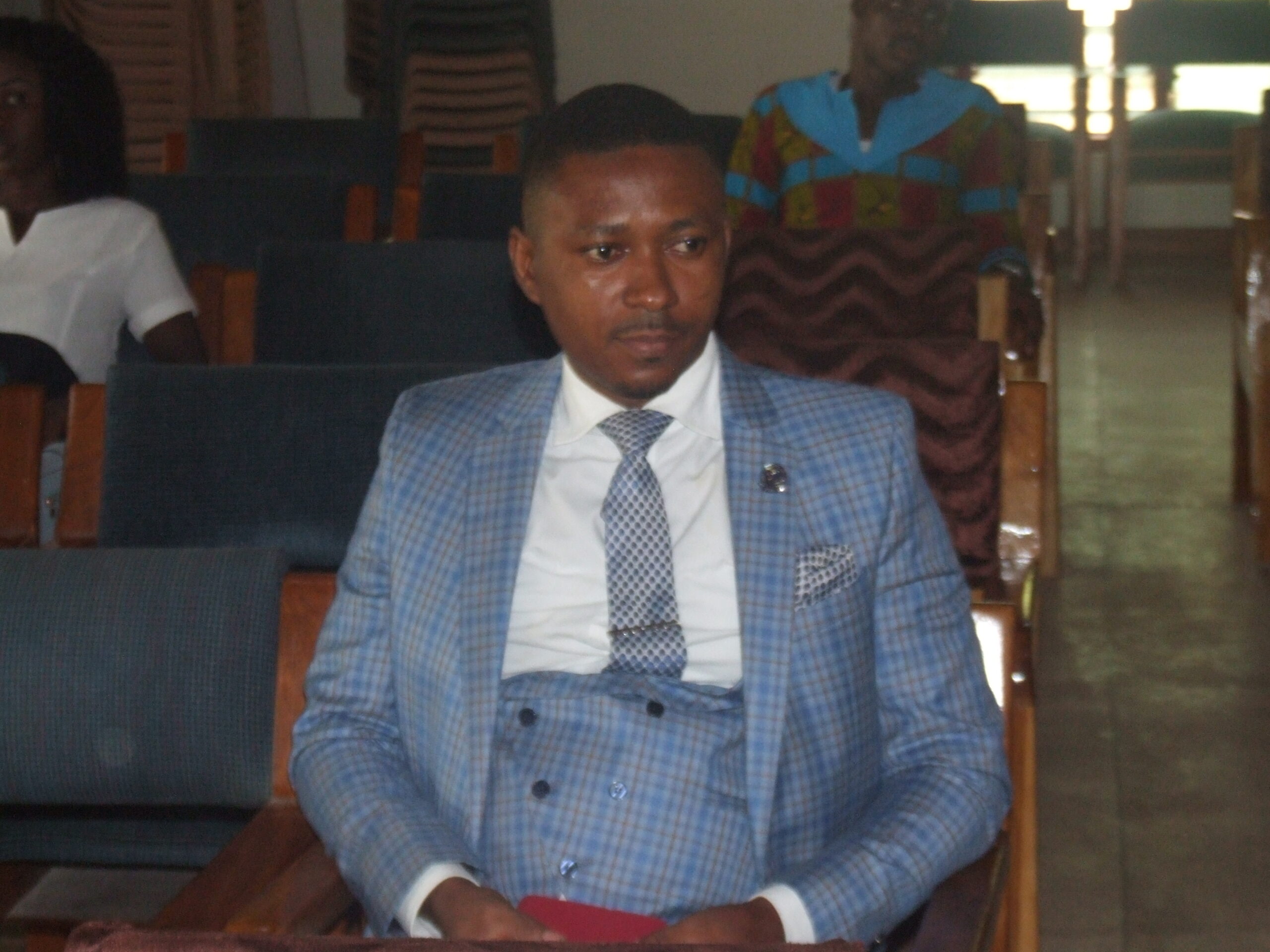